Twenty episodes in and we’re still going! This week, I voice the entire of the world’s media and reveal the apparent weakness in the first draft of this episode. There’s some Sherlock talk too.

You can listen in Mixcloud, download the MP3 here or subscribe on iTunes to have it thrown at you every week. Or if you hate iTunes on principle, you can point your RSS reader at our Libsyn page to get every episode.

The IGS massacre continues this week in the story, as the police finally turn up. About time, really. Meanwhile, on the flipside, we’ve checked and it’s definitely 2014 this time.

You can listen on Mixcloud here, download the MP3 here or subscribe on iTunes to have it thrown at you every week. Or if you hate iTunes on principle, you can point your RSS reader at our Libsyn page to get every episode.

The messy action sequence continues as Hobson and Choi try to tell the difference between confused hippy and blood-crazed wolf. Meanwhile, I size up the competition in the back matter.

You can listen on Mixcloud, download the MP3 here or subscribe on iTunes to have it thrown at you every week. Or if you hate iTunes on principle, you can point your RSS reader at our Libsyn page to get every episode.

It’s the Hobson & Choi Podcast Christmas special, and there’s nothing festive whatsoever happening, as the team look into that horrific bloody murder they stumbled across last week. Fans of tinsel will at least find some mention of the season in the back matter. Happy holidays!

You can listen on Mixcloud, download the MP3 here or subscribe on iTunes to have it thrown at you every week. Or if you hate iTunes on principle, you can point your RSS reader at our Libsyn page to get every episode. 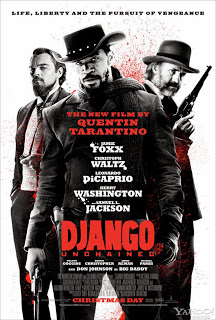 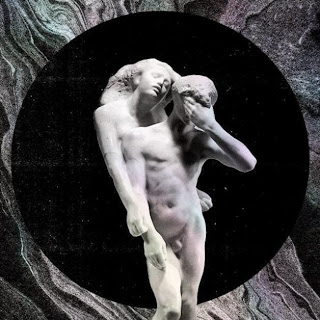 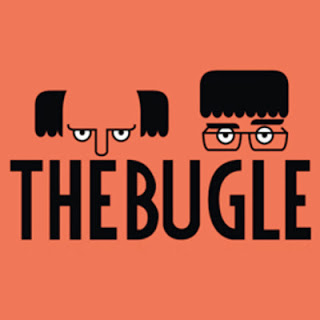 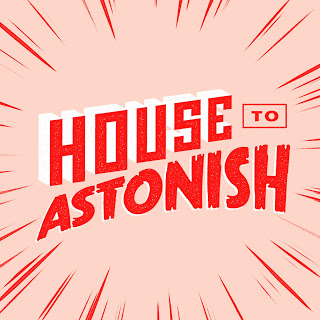 It’s the Bad Breakfast episode! Can Hobson finish the world’s worst breakfast to win some info from his source? It’s the episode my girlfriend told me not to let her listen to, as we go into full on anti-food-porn.

And back in the back matter, the never-ending NaNoWriMo battle still has not ended.

You can listen on MixCloud here, download the MP3 here or subscribe on iTunes to have it thrown at you every week. Or if you hate iTunes on principle, you can point your RSS reader at our Libsyn page to get every episode.