Hobson & Choi is the long-running darkly comic London crime series I wrote first as a webserial and then branching out into a series of novels.

The story focuses on John Hobson, a private detective with an inevitably dark and mysterious past, and his work experience assistant Angelina Choi, whose past is mysterious but less dark, as they dive into a strange version of London where the tendrils of crime seem to have infiltrated everyone and everything.

Inspired in part by my enjoyment of mismatched-duo detective series (from Holmes & Watson to Castle and iZombie), as well as London horror/fantasy like Hellblazer, Hobson & Choi is a series where the worst can happen and probably will, and our heroes must battle with their personal problems as well as the incomprehensible evil that lurks behind every door.

As well as a new mystery or crime to solve in every book, there's also an ongoing storyline running through the whole series, building to a climax in the upcoming seventh and final book, so start from the beginning now to see the tension slowly build.

If that sounds good to you, the first book (pictured to right) is free on ebook on all good providers, including Amazon UK, Amazon US, Google Play, Apple iBooks and Kobo. 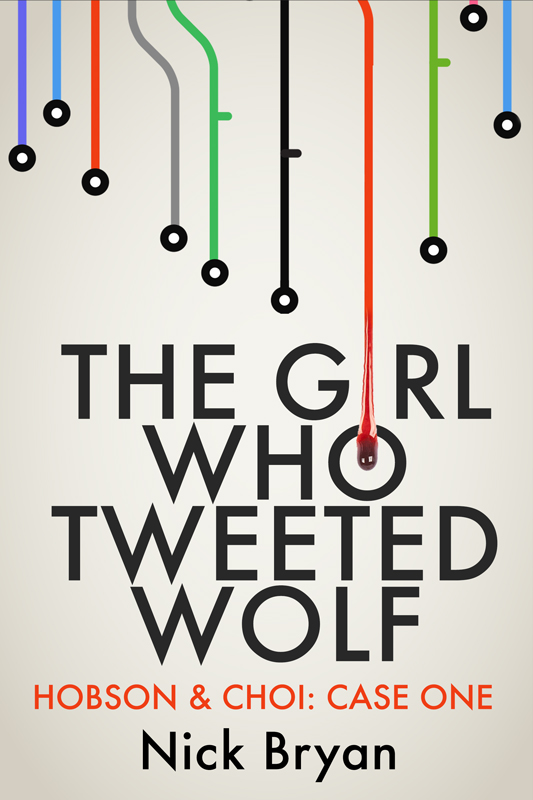 "If you're looking for a fast paced funny read you can't really go wrong with the adventures of Hobson & Choi."

"This first installment in the Hobson and Choi series took me on a twisty turny crime adventure which kept me guessing till the very heart stopping end!"

“The chemistry between the two main characters is irresistible... If you're tired of the same old private eye story, check this one out.”

C.A. Sanders, author of The Watchmage of Old New York and Song of Simon

"I raced through this... Dark and seedy, but very funny." 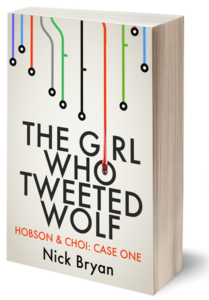 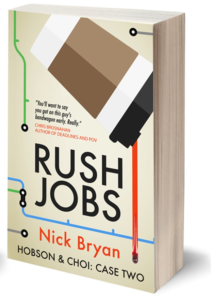 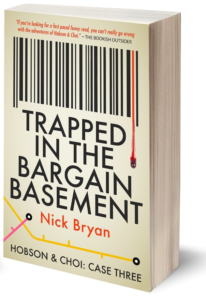 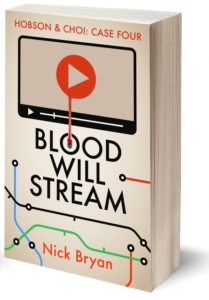 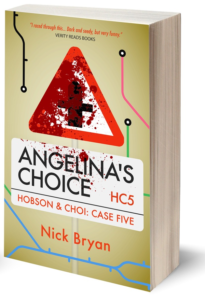 Lovely covers by Design for Writers.