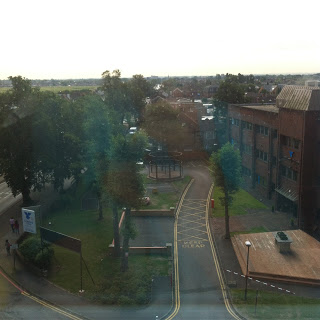 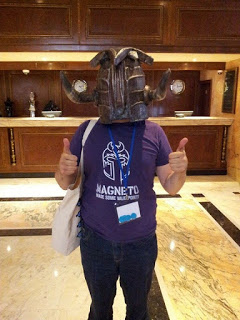 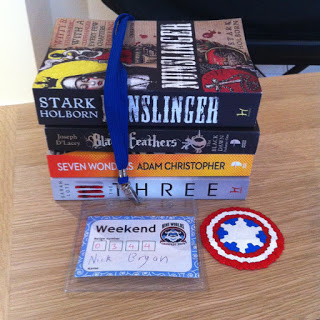 Previous Post: « Nick returns from the digital wilderness to find… – Hobson & Choi update! Sandman! Spectre! Comics on eBay! OTHER!
Next Post: OUT NOW: Phantom Of The Space Opera – a novel team-written in 75 minutes at Nine Worlds! Guess my chapter and WIN STUFF! »