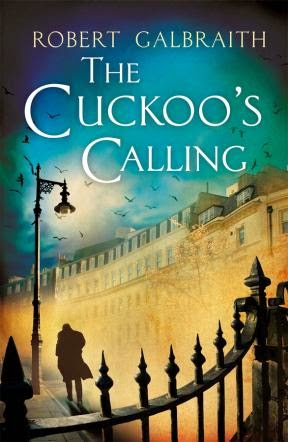 Just finished reading The Cuckoo’s Calling, the first crime effort by J.K. Rowling, best known for being written under the pen name of Robert Galbraith and concealed for a short period. Eventually, of course, the truth emerged, and although the fun ended, sales went through the roof.

But plenty already written about that, and sequel The Silkworm was released recently with the unsecret identity still in place. I read The Cuckoo’s Calling as if it were a story (and in many ways, it is), how did it hold up? What thoughts did I have? (Some mild spoilers, though nothing explicit really.)

First up, for anyone who found The Casual Vacancy a bit of a rambling polemic, this second adult effort is much more story-shaped. In fact, compared to her other work, it’s unusual how heavily it buys into and works within genre conventions.

Rowling/Galbraith does a good job of populating said story with strong characters and memorable personalities. With so many people under the Suspect category, each getting one or two scenes to shine, it helps having all be memorable and easy to define. Although, even with Rowling’s gift for the easy-to-place personality, I did feel a few tugs of “Wait, which one was that again?” by the end.

Because, yes, this book is very long. And I say this as someone who thought most of the Harry Potter books were a fair enough length. (Except Order of the Phoenix, that was ridiculous.) 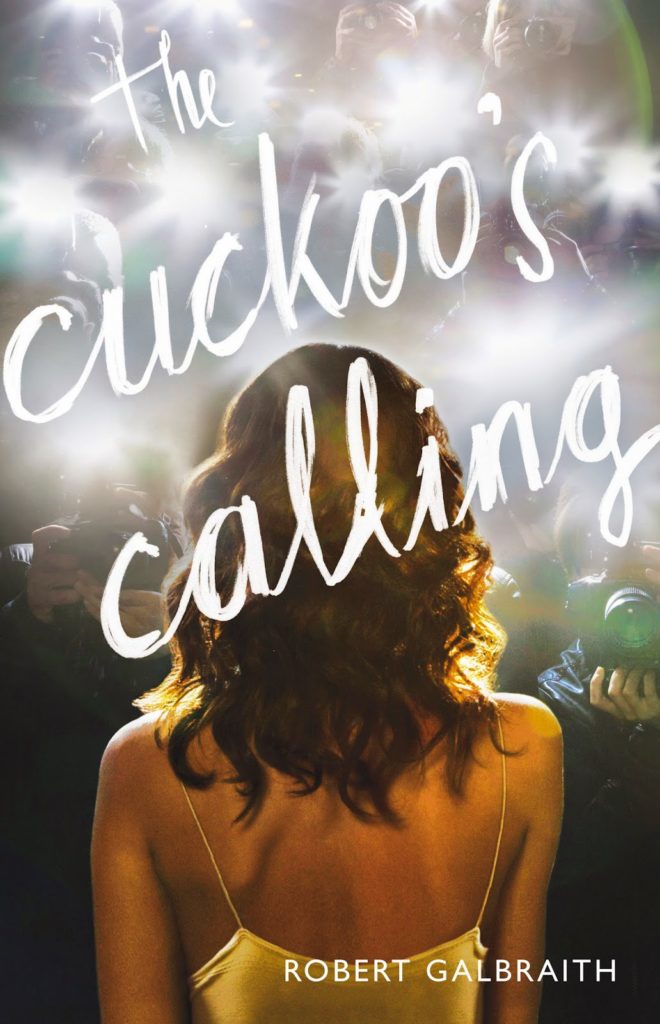 The mystery itself is a well-drawn, believable one, armed with fun twists and turns to keep us guessing. Maybe could’ve used a midway mega-twist to keep everyone excited through all that length, but the resolution remained satisfying.

Basically, it felt like many good origin-of-series stories (see also: the Guardians of the Galaxy movie and last weekend’s Doctor Who Capaldi debut) – focusing on introducing the lead character and putting them through a standard storyline, psyching us up for when they face a more terrifying threat next time.

And it did a decent job, although (again much like that Who episode), it probably didn’t need to be quite as long to achieve that. Definitely worth a look if you like J.K. Rowling or a good meat-and-potatoes murder mystery.

(And yes, I’m aware that this book does demonstrate a more-than-slight resemblance to my own Hobson & Choi books in the early chapters, although that does clear up in later days. The dangers of following the same genre-lines.)

Previous Post: « Work After Work – A Work Update Working 2014 Over With Work
Next Post: Dealing With Beta Readers – An Early Report »