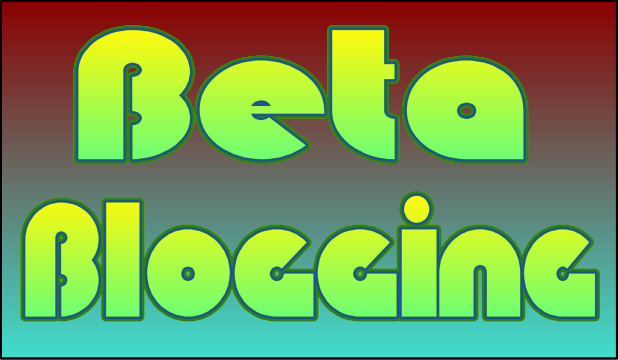 Previous Post: « The Cuckoo’s Calling by Robert Galbraith (aka J.K. Rowling) – Thoughts On A Book
Next Post: Interview with me about The Girl Who Tweeted Wolf! »