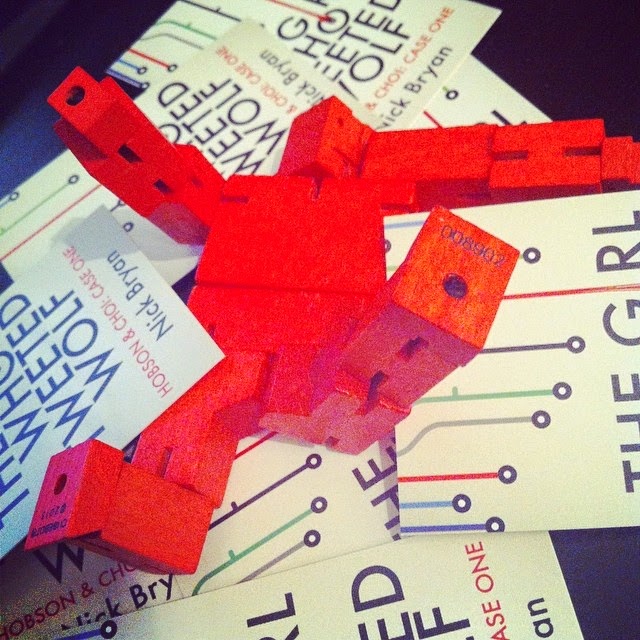 Due to the combined impact of my book coming out, my first ever trip to a convention and the heat and humidity fucking with my motivation, I have not done one of these ramble-about-my-process blog posts for a while.

I miss them, I have a few minutes spare, I’ve recently changed my writing routine a little and solidified my future plans, so let’s talk about that. Why would you work after work? Is it because you like work, or at least need to work on your work? What is work? What is my work? How is your work?

Some days of the week, I go into my regular office day-job. Not all of them, it’s only part time, but some. On the days I did this, I wasn’t getting much fiction writing done in the evenings. The odd blog post but no proper work.

Well, as the possible projects stack up and I do extra days in the office for various reasons, the lost productivity from all those days began to annoy me. So I have adopted the strategy of forcing myself to bash out at least some writing (usually about a thousand words) upon my return from the office. Sit right down and do it, none of this eating/relaxing shit.

This has made me feel a bit better about my productivity levels, but thanks to the presence of the internet and other distractions, it takes a while, leading to not getting to eat until about 10PM.

I’m hoping that won’t happen every time, but on the other hand, the word counts are going away much faster, which is very much what I’m after. So if you see me and I look a bit more tired, that is why.

Currently, I’m writing the bonus story for the second H&C book, whilst finalising the text for the main story of that same volume at other times. In short, the second book is taking shape with alarming speed, helped by the fact I finished writing the first draft in about May.

It may even be out by the end of the year – I will admit, that is the dream, but considering I haven’t got a cover or sent it off to an editor yet, that might prove ambitious. If it does come out, it will be November, probably. If we fall back past Nov, might roll into 2015, as I probably cannot compete with Santa.

To be honest, though, my name is Nick so I’m used to being compared unfavourably with bloody Father Christmas.

Beta After Alpha After Omega After…

Meanwhile, in the stockpile of things I might get to work on some time, I’ve now had feedback from most of the kind associates who were beta reading that novel about the devil I finished drafting a few months back.

The results were not quite the unanimous love and acclaim I’d probably hoped for, but there was a lot of good stuff in there. To be honest, just the feeling of having the story engaged with excited me a lot. People seemed to follow it and the suggestions were mostly ways to beef up the ideas and characters already there, rather than polite but firm suggestions that I chuck everything away, burn it, then amputate my hands.

So, if/when I get H&C Book 2 put away, I shall plunge back into that book. Kinda excited by that. Again, the hope is to enact the edits by the end of the year, but I begin to think I should settle for just having made any decent start.

In short, the rest of 2014 is spoken for. It might as well be Christmas, except it had better not be, because I haven’t done half of what I need to do. Bloody hell.

If you want to make me feel better in the face of my striving, feel free to buy my book, or leave a review somewhere if you’ve already read it. All helps. If you’ve done all that (thanks!), you can get an entirely new H&C story by subscribing to the mailing list.

Previous Post: « Nick Vs Nine Worlds – Convention Conclusions
Next Post: The Cuckoo’s Calling by Robert Galbraith (aka J.K. Rowling) – Thoughts On A Book »