wolverine and the x-men 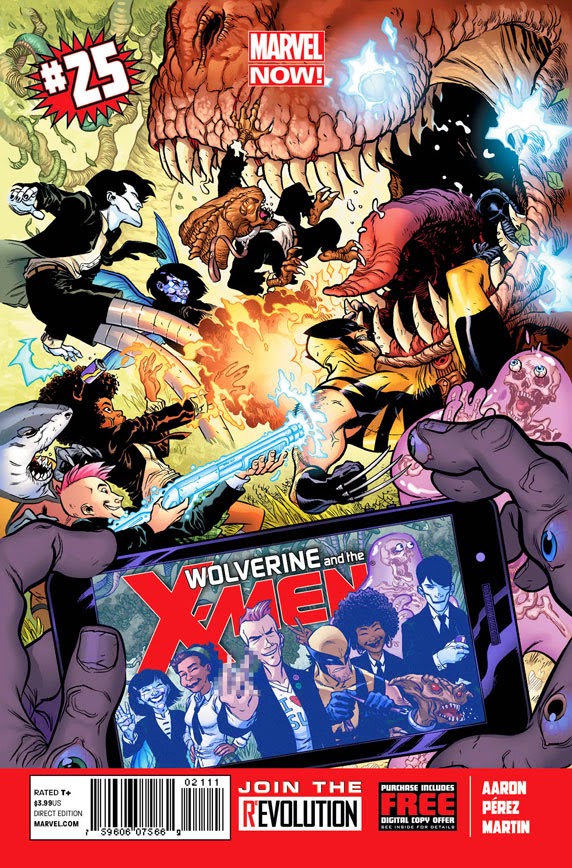 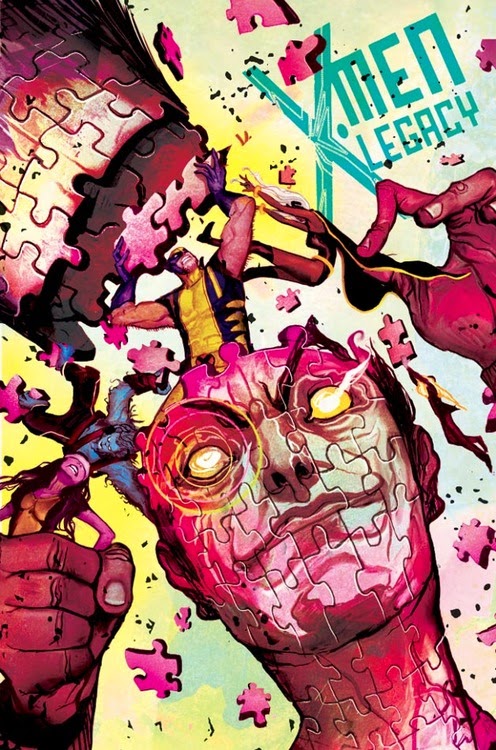 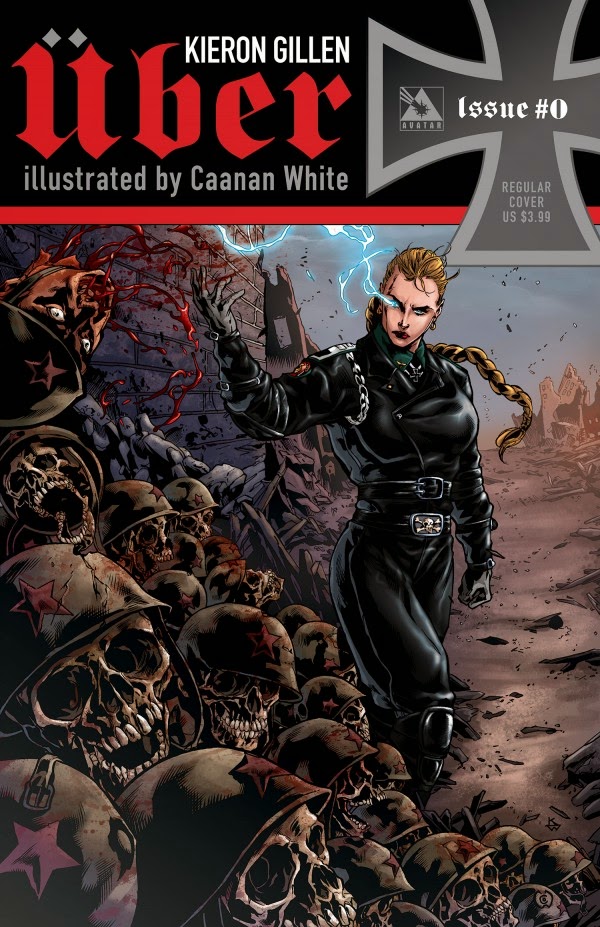 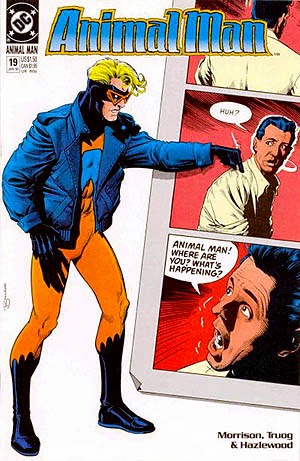