At this stage, I’ve written a lot of novels, and started even more than that. Every single one started with a plan of some form – sometimes a couple of ideas scribbled on a pad, other times thousands of words of ideas, followed by a chapter-by-chapter outline and then individual scene breakdowns within those chapters.

But either way, the plans always come a little unstuck when exposed to the writing process. As I’ve been doing a lot of first drafting lately, so spending a heaping helping of my time dealing with plans not corresponding to prose.

So, to inform and reassure anyone in a similar place, I’ve broken my Plan Vs Reality problems into an internet-friendly Buzzfeed-style five-point list. Yes, only a thin membrane separates some of these feelings, but I’ve spent enough time staring at my plans in despair to know they’re all distinct. If you’ve experienced all five of these, you can award yourself a prize when you reach the bottom!

1) “This bit read a lot better in bullet points!” 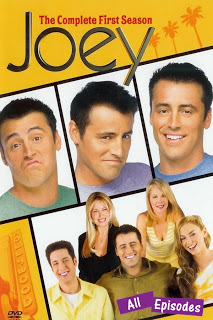 “It seemed a good idea at the time!”

BRAIN: “Look, y’know, this scene sounded amazing in my head and even survived the transfer to the planning stage as I wasn’t thinking about the nitty-gritty too hard, but bloody hell, as I try to actually make my characters do it, I feel like I’m trying to shove them in to an ampersand-shaped iron maiden.”

RETORT: Much to the relief of my tender ego, this one happens a lot less as I grow older, accruing more feedback and more experience. Generally, by the time I’ve written broad notes and narrowed them down into a plan, I’ve eliminated most of the utter gibberish.

However, still mega-disheartening when it appears, especially because it often hits on a really macro level. It’s rarely just a scene or a paragraph that withers on contact with the outdoors, it’s the whole damn ending or an entire character subplot.

Like, you were totally gonna write seventeen chapters from the perspective of Rufus The Hot Ice Cream Man but the material just isn’t there. It’s incredibly annoying, but rest assured, you’ll feel happier for having noticed now than after writing an entire first draft.

Although, yes, that can happen and it’s a complete arsewrench. 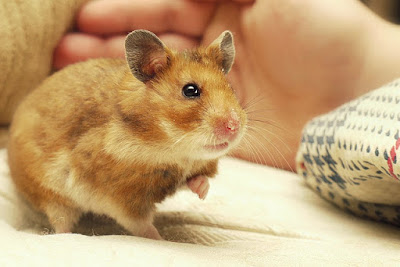 IMPULSE: “Wow, y’know what would be amazing at this point? If he discovered his mother was a hamster! Because people won’t see it coming and it kinda-sorta flows into the rest of my plot and ramps up the tension, even though it does also ruin the next few scenes by disrupting almost everything I was gonna do, since all the characters will probably have to react to Bob being suddenly half-rodent…”

CONTROL: Less depressing than the last one, because at least you feel like you’re improving the story rather than tearing parts away, leaving only frayed edges stained by your tears. However, it still requires a degree of control and interrogation.

After all, many creative types (me included) get massive self-targeted erections when a killer plot twist comes to us mid-writing. We can smug-tweet about it and set about enacting a huge reveal and exploring the exciting ramifications.

And all that is awesome and has often improved my stuff – the sense of excitement and spontaneity travels from your fingers to the words. However, do make sure you still know where you’re going, otherwise you can veer into… 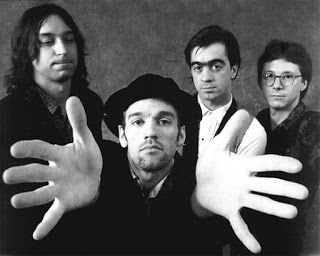 CARROT: “I… I just can’t get to the end. I mean, I know what it theoretically is and I still like that idea but I just can’t… I don’t know, it’s been hidden behind spontaneous plot additions and mountains and that total eclipse…”

STICK: So the next transition just won’t come. You’ve written yourself into a corner, then built walls around that corner, locked the door and only now wondered about what happens when you next need the loo. You still want that ending, but (possibly thanks to the previous step or perhaps just general drift or oversights in your plan), it won’t work. It’s not that it’s bad, it’s just unavailable. Like your celebrity crush or becoming an astronaut.

Unfortunately, this means making some hard choices – probably either deleting one of your beloved off-the-cuff plot points or changing the ending. The degree of the change might be negotiable, though – I’ve usually found a way to have my cake and eat it with only a few nips and tucks. I tend to go for tweaking the ending rather than removing plot twists, because I find my initial plans are often overly linear and a sudden sharp move livens them up. 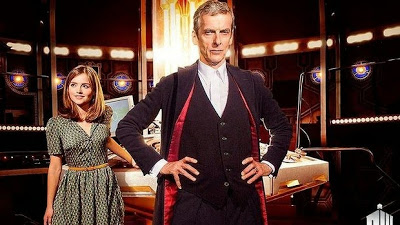 CRIME: “Ever since my brother Lols got into that time machine, I’ve felt like everything has changed, y’know? Like none of the previous passage of my life actually points to where I’m now going? Like once upon a time, maybe my Mum wasn’t a hamster, but now everything hinges on the reactor fuel I’ve squirreled away in my cheeks.”

PUNISHMENT: Okay, this might move into time travel logic, but stay with me.
So, you’ve worked your way through a string of plot problems – maybe the above-mentioned, maybe others – and you find yourself with a clear run to the end. And you’re gonna make it, but… but… you’ve made so many on-the-fly changes to the current set-up to make the new ending work, you’re now aware that huge chunks of the earlier part of the book need to be rewritten in order for everything to flow smoothly.

Good news: this doesn’t mean more work right now, but it does leave that hanging over your head for when the next draft comes around. It may even be tempting to go back and make changes now, even though conventional writing wisdom nowadays tends to gravitate towards finishing the first draft and then tackling this eternal to-do list.

Personally, I lean towards the standard POV, partly because if I go back and do extensive changes before I get the ending down, it’s entirely possible I’ll then make spontaneous changes to the ending, which will cause more butterfly effect ripples back into the past, thus causing me to rewrite the start yet again, trapped in an endless vortex

And at that point, time to collapse and scream. If it were an episode of Doctor Who, I would stop watching it. 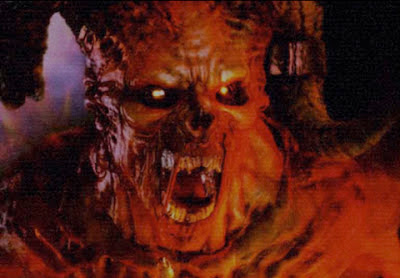 BLOODY: “This is terrible. I definitely didn’t plan on making it terrible. I don’t even remember when it became terrible. I can’t even point to a specific scene which isn’t working out. It’s just everything. I have built a tower and the foundations are rotten – now I can only cower below as the girders tumble, punching red, gushing holes in my prone body.”

HELL: No, you won’t be the first writer to have these emotions. Again, conventional wisdom dictates you push ahead to end of draft and assume you can fix it in edits, and that will probably work most of the time. No-one but you can judge whether your worries are real or if it’s just a momentary wobble you should shake off, Taylor Swift style, and fight on to fix later.

I wrote the first 20-ish thousand words of a novel recently and it’s come to a halt – partly because other projects demanded the time but also because I really think some of the foundations are fundamentally wrong. I need to rethink some stuff rather than piling more and more dirt on top of myself until my bones start to splinter and crunch.

I stress, I don’t think the problems are unfixable, but still, they’re pretty extensive. And, much like the first point in this post (man, remember that?), it’s mostly experience that teaches you when you’re at that stage. Reading posts like this on the internet might get you looking in the right direction, but ultimately you need to hone these instincts. This is why most writers have at least one ‘trunk’ novel they worked out their issues on and eventually gave up, moving on to apply the lessons to book plans with stronger foundations. Personally, I have,.. at least four, maybe more than that.

And there is the five-step love-hate-love-hate-hate-love relationship between me and my novel plans. If any of this made someone out there feel less alone, it was worth writing. If it made you worry about my well-being (or if the tone appealed to you and you want more), feel free to buy one of the Hobson & Choi books to make me feel better. They are darkly comic London crime stories and quite a few people seem to like them – review quotes also on the page linked above.

But don’t feel like you have to, I’m just throwing that out there. Now, I’m off to rewrite a book plan for the seventh or eighth time.