"I used to think knowing people just by online handles was totally cool, but these internet murders might be changing my mind." 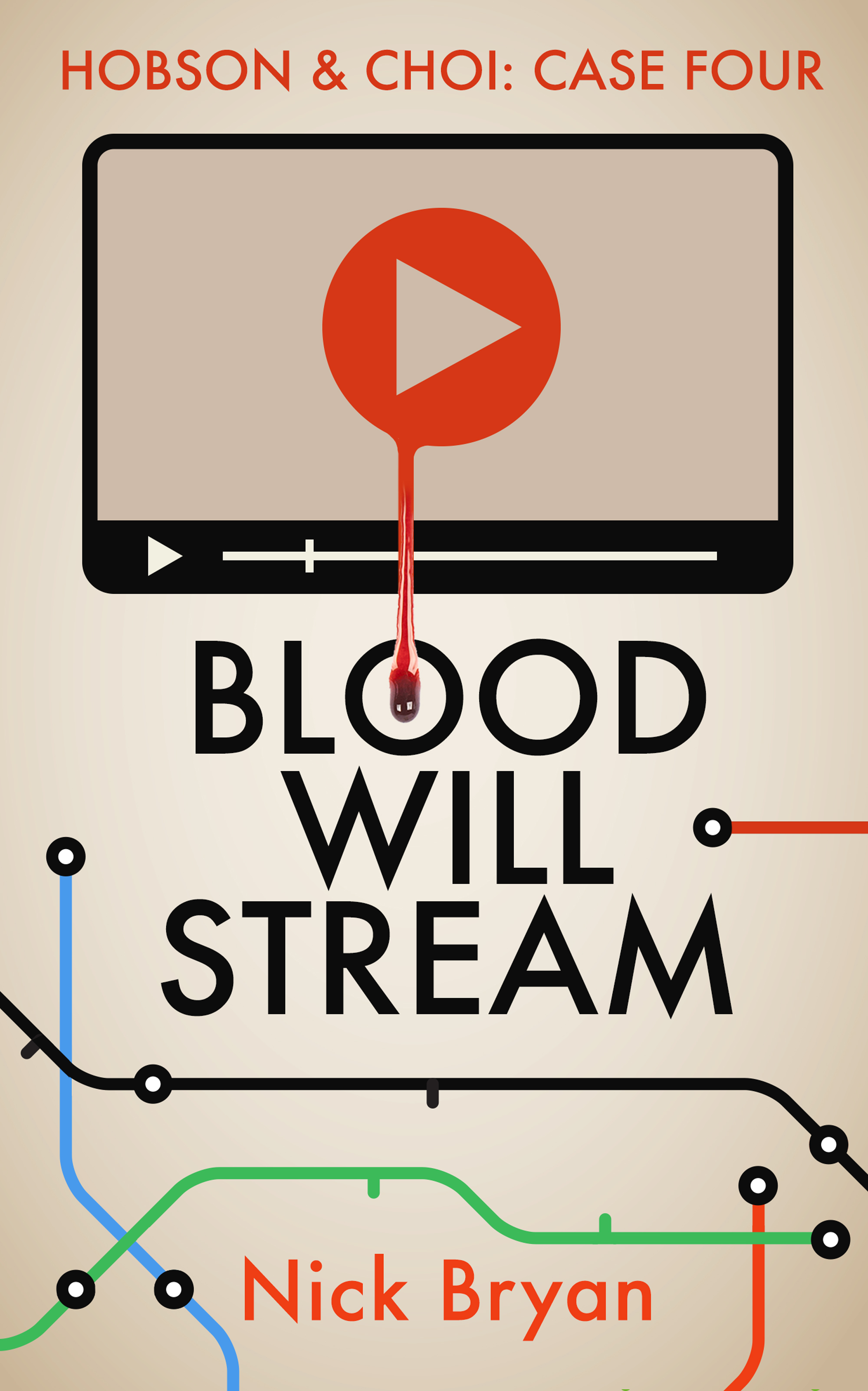