Angelina Choi returns for her final day of work experience at the Hobson Agency - is there a job waiting afterwards? Should she walk away for her own good?

While she mulls it over, they're hired by the massive EastVillage shopping centre to investigate a spate of muggings. But do the management know more than they're letting on? 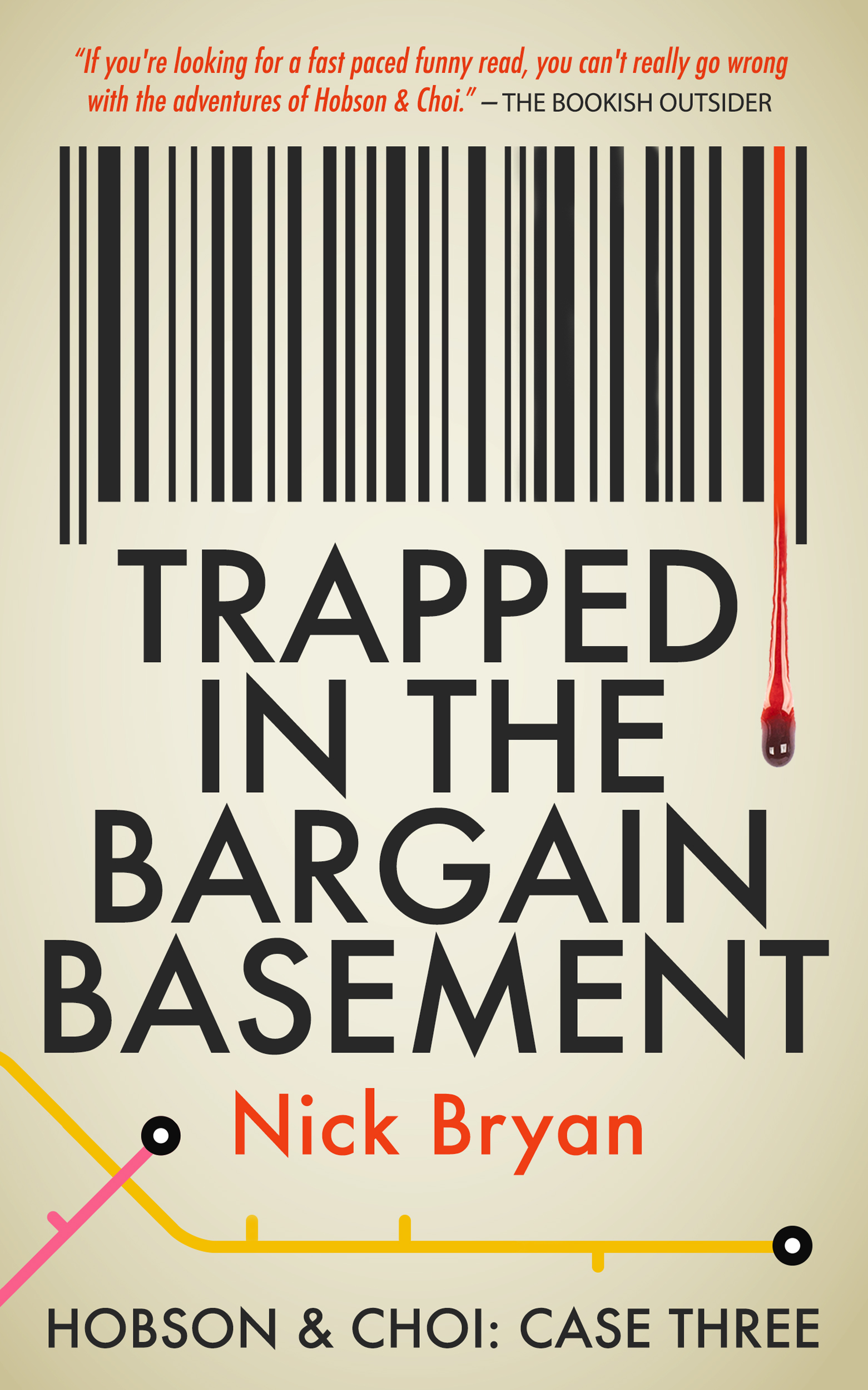