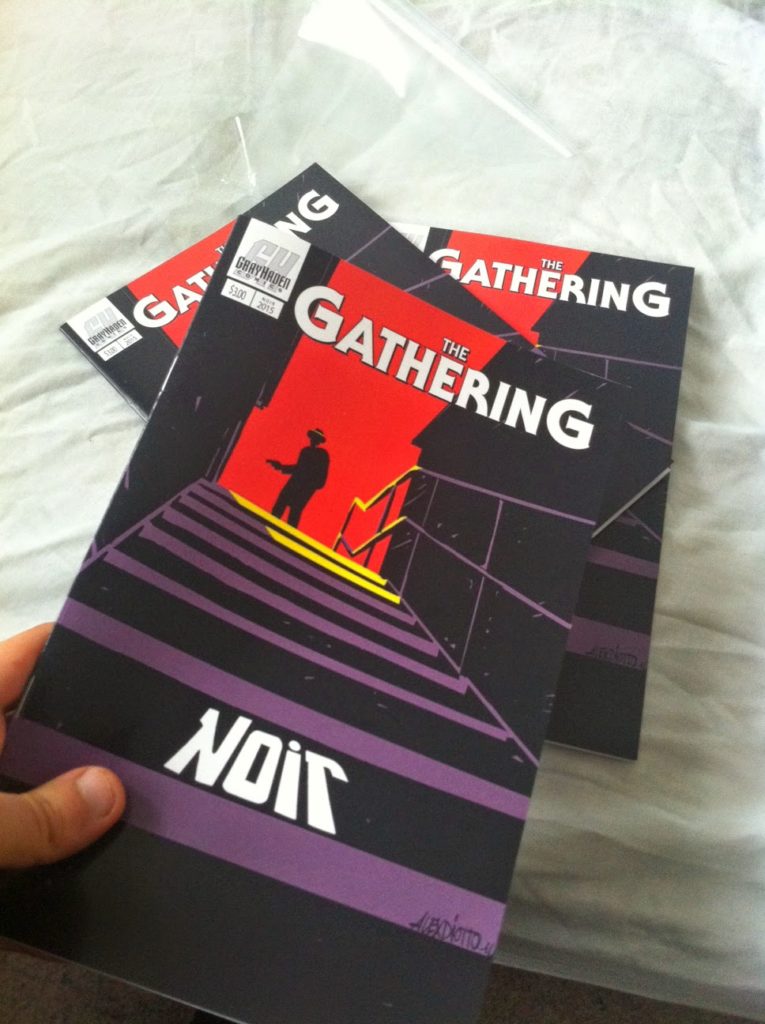 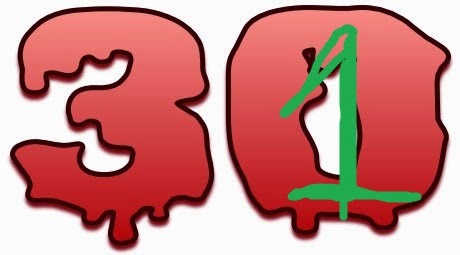 Previous Post: « How To Be Number One! (In the Dark Comedy category on Amazon US!)
Next Post: Since I’ve Found Serenity – Thoughts on first watching Firefly in 2015 »