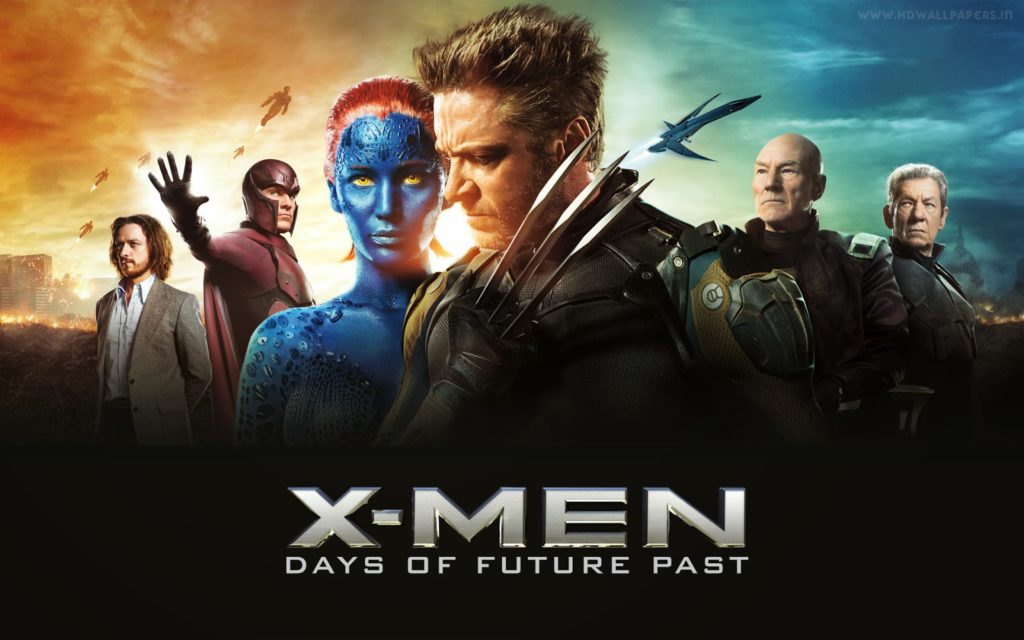 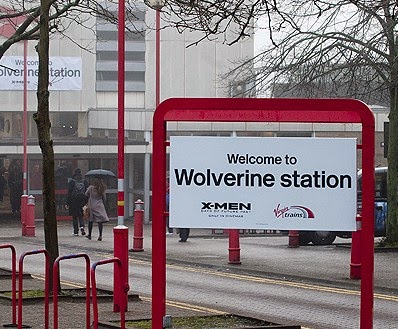 Previous Post: « All You Can Eat Media – Nick vs Netflix, Man vs Marvel Unlimited
Next Post: Story “Troubling UnderCurrents” to appear in Superhero Monster-Hunter anthology! »