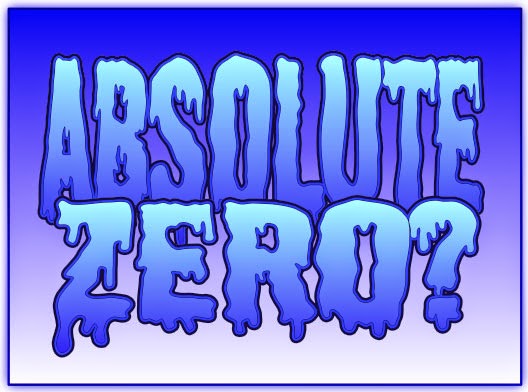 Today, after considerable striving, I finished one of the many readthroughs I am doing on The Novel. This was one part of a raft of edits, which together constitute a third draft – more details on those here if you’re interested – and I’m hopefully within a week or two of finishing the whole damn lot. After that, I may let some other people read it.

The whole draft-counting system is a very personal thing really – you’d think the criteria for a first, second and third draft would be easy to define, but in reality you might as well ask a writer to define the concept of being. In fact, that might be quicker. (But I would say that, I have a Philosophy degree.)

In general, I’ll use whatever approach works for me at the time. One numbering idiosyncrasy I’ve never quite found a use for, though, is Draft Zero.

I believe the idea of draft zero might’ve started up post-NaNoWriMo – people were writing fast, getting a text out but at a quality they didn’t feel happy naming as a first draft. So, to achieve mind/life tranquility, they designated it zero and advanced to first draft once they’d done rewrites/expansions.

We all want that peace and quiet, I know I do. Personally, though, I couldn’t bring myself to do it. I don’t know if that’s just a subconscious desire for order and logical numbering. It perhaps doesn’t help that I have never managed to produce a whole draft of anything within a NaNo – it always requires three-to-four months either side, stubbornly keeping going until I have something full.

And once I’ve got a full book-length text, even if I know immediately it has issues, that’s the first draft. If there were scenes or whole subplots missing, maybe it would be a draft zero. Or if I planned to literally start from scratch and rewrite the entire thing. But even then, I’d probably go for draft 0.5 because then it means something exists, y’know? Numerically?

I think that’s why I never took to the whole zero concept. Having done the work, I want to acknowledge it a little. In a similar vein – I could’ve refused to award myself the Second Draft achievement until I had something I was willing to show people, but it was a fuckton of work. It genuinely produced a much different, better manuscript and, when doing a single task that takes the best part of a year, I like rewarding milestones in a way I can enjoy, rather than nullifying them.

And to think, there was never a WriteBlog #0…

But, as I’ve amply demonstrated, all this is just why it doesn’t work for my personal mindset. If designating your first runthrough as draft zero serves as amazing motivation, makes it feel like more of a blank slate for future greatness, then more power to you.

Could be I’m just warped after years reading superhero comics, watching Marvel and DC publish issue #0 before issue #1, for no reason other than first issues always sell more, and this way the series effectively gets two of them. (Hobson & Choi #0! Never coming soon!)

But I’m rambling. Maybe the reason I’m dreaming of rattling down early novel efforts is because it’s been six months since I churned one out and I miss it. Still, in a week or so, I’ll have officially finished my third draft on the current and be one step closer to doing that again. In the time it takes me to get there, maybe I’ll have embraced the healing powers of draft zero.(That probably will not happen.)

Previous Post: « My Writing Process meme – The truth behind Hobson & Choi
Next Post: Round table interview plugging A Chimerical World! Contains brief snatches of me! »