It’s the end of the year, I’m running out of reading/viewing/listening time, should get my best-of-year posts filed away before 2015 dies and I miss the zeitgeist.

So, let’s see what I can fit in before I need to cut this shit out and wrap some presents. To give these posts more structure (and recreate the glee I feel when writing my Top Ten TV post), I’m gonna mess with the format a little, possibly do a top ten for the categories I feel can sustain it, and post them as I’ve done them. First up: THE BOOKS.

As of this writing, I’m one book away from hitting my 50-books Goodreads challenge target, but I have a novella lined up that will hopefully take me over the top. Or I could just start counting my comic reading on Goodreads, which would win it instantly.

But what were the best of the proses? 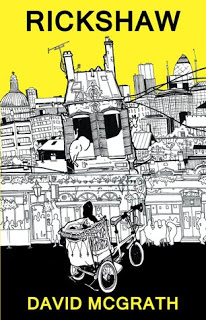 10) Heart-Shaped Box by Joe Hill – and immediately we slip out of current releases, but this creeped the shit out of me. I don’t read many ghost stories, so may have been an easy mark for it, but nonetheless, an easy and scary read.

9) Half The World by Joe Abercrombie – last year, I mentioned Half A King, this year it was the sequel, and as you’d expect from Abercrombie, top-notch wry action. Must read the end of the trilogy soon.

8) Rickshaw by David McGrath – full disclosure: I know the author from my MA course, but nonetheless, this is an exhilarating, visceral London dark comedy-drama about a rickshaw driver losing his grip and you should try it.

7) Alif the Unseen by G. Willow Wilson – you’re more likely to know Wilson for her (excellent) Ms. Marvel comic, but she also wrote this modern urban fantasy which really hit my imagination.

6) Dual – A Love Story by James Priest – I mostly know Priest for his comics (as Christopher Priest), but his recent self-published novels have very much captured the smart, funny, pragmatic tone that drew me to his other work, and Dual is the strongest of the two complete ones I read this year. His sci-fi series 1999 might be even better, but I haven’t finished that yet. 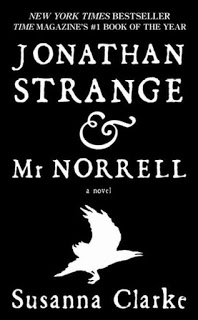 5) Rivers of London series by Ben Aaronovitch – this is me cheating, as I read all five of these books in 2015 and didn’t want them to dominate the chart. They’re great, though – a witty, well-thought-out, relatable take on magic, which has found entirely deserved success.

4) Envy of Angels by Matt Wallace – a unique, imaginative culinary urban fantasy novella that kept me hooked from start to finish. Already pre-ordered the sequel.

3) The Death House by Sarah Pinborough – a strange, spacey, atmospheric one-off book about a group of teenagers in a grim facility in the middle of nowhere. Hard to describe but good, read it.

2) The Girl With All The Gifts by M.R. Carey – a zombie book better than most, through sheer strength of character writing. Technically came out last year. Amazing stuff.

1) Jonathan Strange & Mister Norrell by Susanna Clarke –  technically came out a while back, but a lovely, charming, painfully British fantasy book which packs enough plot for a trilogy into a single (admittedly very long) book, full of memorable characters and funny jokes. Also footnotes almost as long as the ones in that Stewart Lee book.

(There is also a very well-done BBC TV adaptation if you can’t face the brick-sized novel, but I’d recommend reading it if you can.)

And that, readers, was the books of the written word of the year 2015. Comics hopefully with you in the next few days. 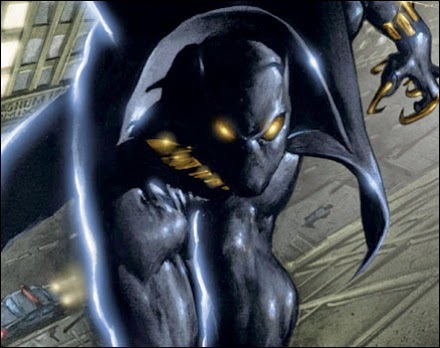 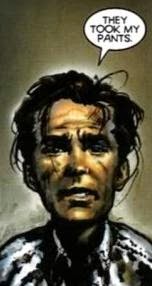 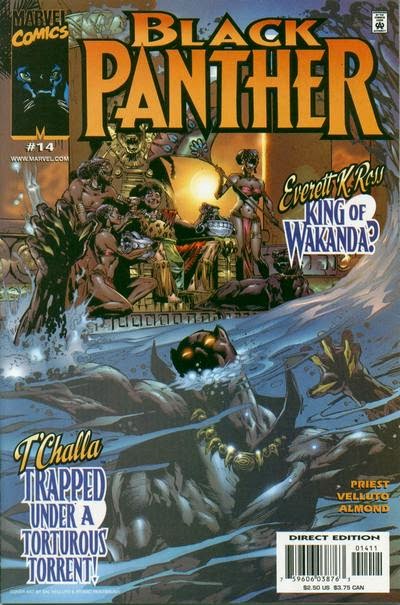 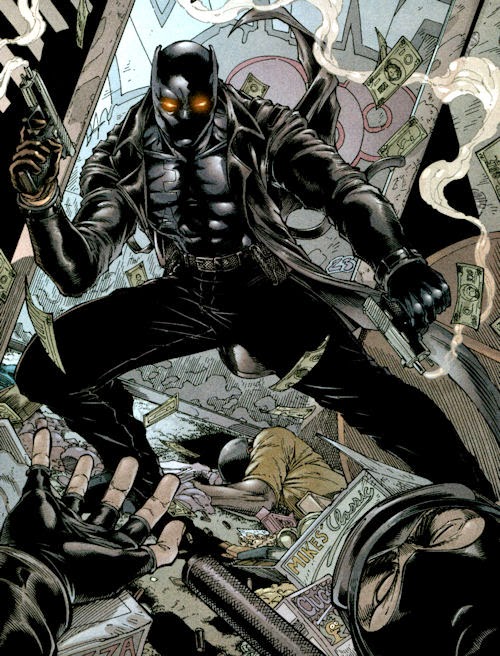