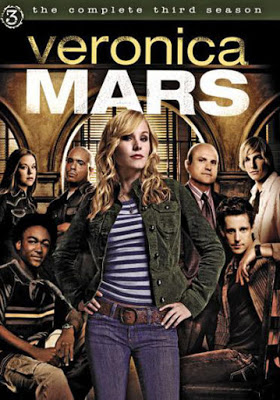 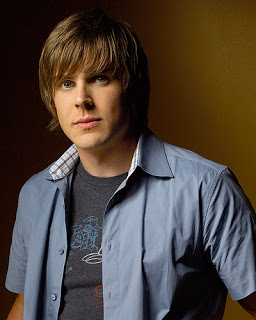 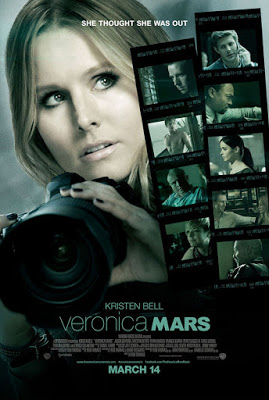 Previous Post: « The Girl Who Tweeted Wolf – FREE AT LAST (on digital)
Next Post: Trapped In The Bargain Basement – Hobson & Choi Case Three – OUT NOW »