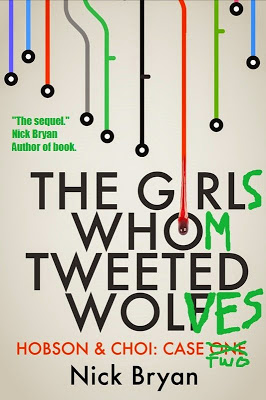 Previous Post: « Pros And Cons Of Reading Your Writing Out Loud (or Why I Was Talking To Myself, Honest)
Next Post: SERIAL KILLER – Hobson & Choi webserial conclusion contemplation »