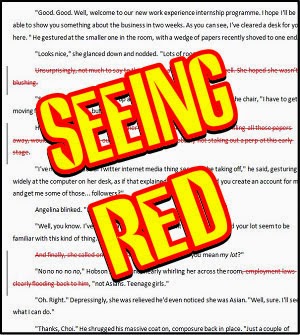 Previous Post: « Is comedy dead? Or just not a great selling point in publishing?
Next Post: Becoming An Internet Author – Week One »