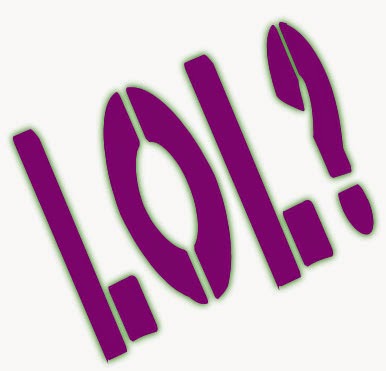 Yesterday, I attended the final day of The Literary Conference 2014, an event thrown by The Literary People at The Literary Consultancy. I attended a few things, drank some nice coffee, and heard a thought that stuck with me: a brief answer uttered by a literary agent during the Pen Factor (literary X Factor) event.

One author read from a work which seemed to place itself as a humour story. Said agent commented that novels which identify heavily as comedy versions of existing genres tend to be a hard sell. After all, comedy is pretty subjective and “parody novels” are rarely amazing, so if possible, it’s better to market your comedy thriller (for example) as a thriller, and let people decide whether they like the book on those terms. If they happen to find you funny, bonus.

As someone who writes “funny” stories and mentions that attribute when describing them, this obviously gave me pause. So… time to reconsider?

When my weekly detective serial  Hobson & Choi began, I marketed it as a detective comedy and generally played it up as a LOL destination. By the second storyline, I’d realised I was taking the characters seriously, even if they said funny things, and shifted the blurb to “comedy-drama”.

Across everything I’m currently attempting, there’s self-aware humour, but the story isn’t shooting for farce. There’s even heavy emotional torment at times. So maybe I can get away with not labelling it as comedy at all if it helps me get a sale? Even though, yes, some of the surrounding concepts are a bit silly and self-aware?

On the other hand, I feel like I’d be missing a trick if I didn’t somehow communicate “Hey, this is pretty funny!” Among the other tips distributed on the day was the need to play up what makes your work unique and, well, that’s a big petal on my special little flower. (A weird expression I’ve just made up.)

Everyone Else and Jokes

Reaching outside my own inner world, a lot of my favourite stories and series mix comedy and drama, and although some of it self-identifies as comedy, a fair bit doesn’t. Political drama The West Wing is often funnier than most sitcoms. House isn’t technically a comedy, even though it constantly stabs for jokes.